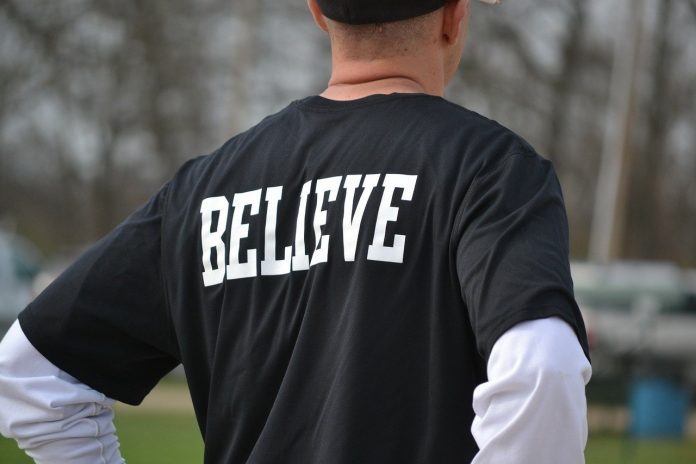 Christian t-shirts are becoming more popular in America and other countries around the world. What is the reason for the growth in popularity? Some say it is because younger people love to wear graphic tees. It is a straightforward way to make a statement. Also, it is a chance to reach out to someone without opening your mouth.

Using clothing to make a statement, whether it be for political reasons or some other cause, has grown in popularity. People tend to wear statement clothing in which they support. This is certainly true for Christians. What a better way to advertise something that you believe. Everyone that you encounter throughout the day will know exactly what you stand for. Will they always agree? No, but it still sends a coherent message. You become a walking billboard for something important to you.

T-shirts are a staple in most people’s wardrobes. One of the major reasons for this is that they are easy to wear and they are cheap. Polos and other forms of dress wear are expensive compared to t-shirts. Once Christian messages started to be printed on t-shirts, they quickly became a favorite among Christians.

Religion seems to have its up and downs when it comes to popularity. Right now, religion is popular. People are not as afraid of expressing their love for Christianity as they have in the past. You never know what someone else is truly going through. A Christian t-shirt (check Ken’s Christian T-Shirts) may inspire them or give them the hope that they need at that moment. Even if the shirt just brings a smile to someone’s face, it is worth it.

A Sense Of Belonging

We all yearn to belong to something, whether it be an athletic team, a club or religion. The younger generation especially is always looking for a way to fit in. The easier way to advertise what you are into is to wear it. It gives wearers a greater sense of community. For kids and teens, it is easier to show what you believe than talk about your belief. It is a straightforward way to make friends. Whether you discuss your religion with other people, it still gives a sense of comfort knowing you both belong to a much larger group. They are also stylish and come in a variety of styles that the younger generations will enjoy wearing. 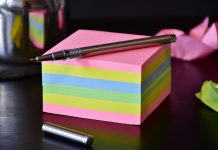 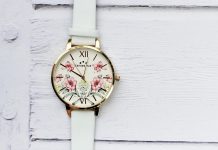 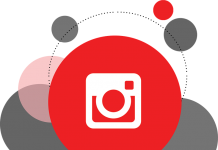