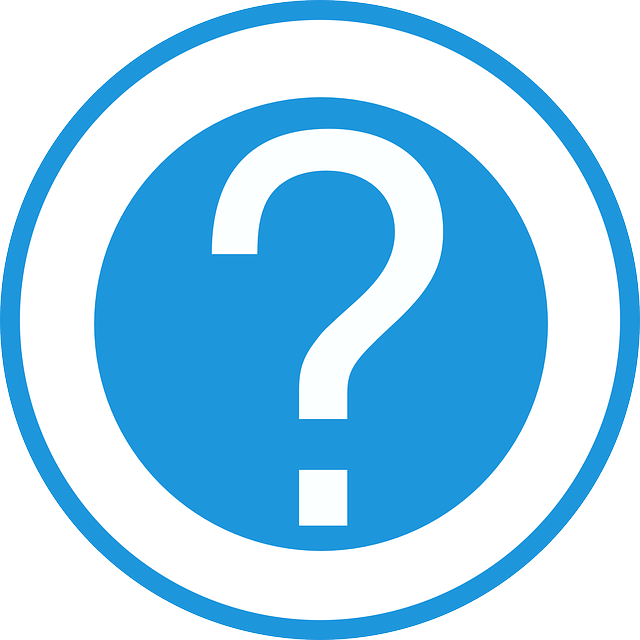 When the body is attacked with certain illnesses, mainly a cancer, you want a fast remedy that will cure the cancer and heal the body. You trust that your doctor will make this happen with no question about the possibility that something could go wrong. Breast cancer is more prevalent to women than men. A common drug used to treat breast cancer is Taxotere. This is the drug that is most commonly used for chemo therapy. Although there have been favorable reports that the drug works, it does not come without side effects. As with many drugs, Taxotere can have negative side effect on some people. The one side effect that has received more attention is permanent hair loss in women.

Most women start their cancer chemo therapy treatment knowing that there will be some hair loss. What they do not expect is for the hair loss to be permanent. Taxotere is used to kill the cancerous cells, but it also has the tendency to kill the good cells as well. The main ingredient in Taxotere, docetaxel, is reported to have many other side effects. What Are the Common Taxotere Side Effects – you may ask? The drug can cause tingling, and burning sensations, and pain in the upper, and lower extremities. It can cause the stomach, hands, feet, and legs to swell, as well as causing weakness, and tiredness. The drug will sometimes cause uncontrollable weight gain.

Besides the most common side effects, there are some effects that are less common, and more dangerous. It can cause blood in the stool and urine, and also black tar like stoold. This should be reported to the doctor as soon as it is noticed. There could be a cough with chills and fever, and hoarseness. It also can cause difficulty in breathing and swallowing, rapid heartbeat, and dizziness. The development of a rash, hives, itching, and puffiness around the eyes. Unusual tightness in the chest area, and lower back pain, and side pain with or without fever, are all the unexpected, less common side effects. But, there are more side effects that rarely happen. Chest pain while in a resting position is definitely a reason to call the doctor. Taxotere has also been responsible for bleeding and bruising that is not common place.

While using the chemo therapy drug, close attention should be given to the blood pressure. Any increase or decrease in blood pressure could put the body at risk for more serious complications. Taxotere is considered one of the bad drugs whose damaging side effects are not always explained to the cancer patient. Some side effects may disappear after a short period of time as the body adjusts to the medication. Your health care provider may tell you in advance, ways of preventing some of the side effects. There are many more side effects of the drug Taxotere that would appear to be a normal reaction to a new drug that is introduced to the body. 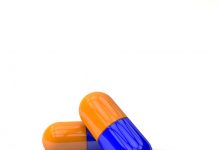 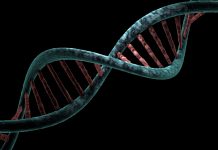 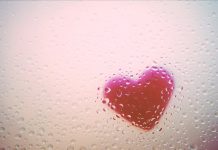 Looking To Buy A New Watch? Here Are Some Things To...